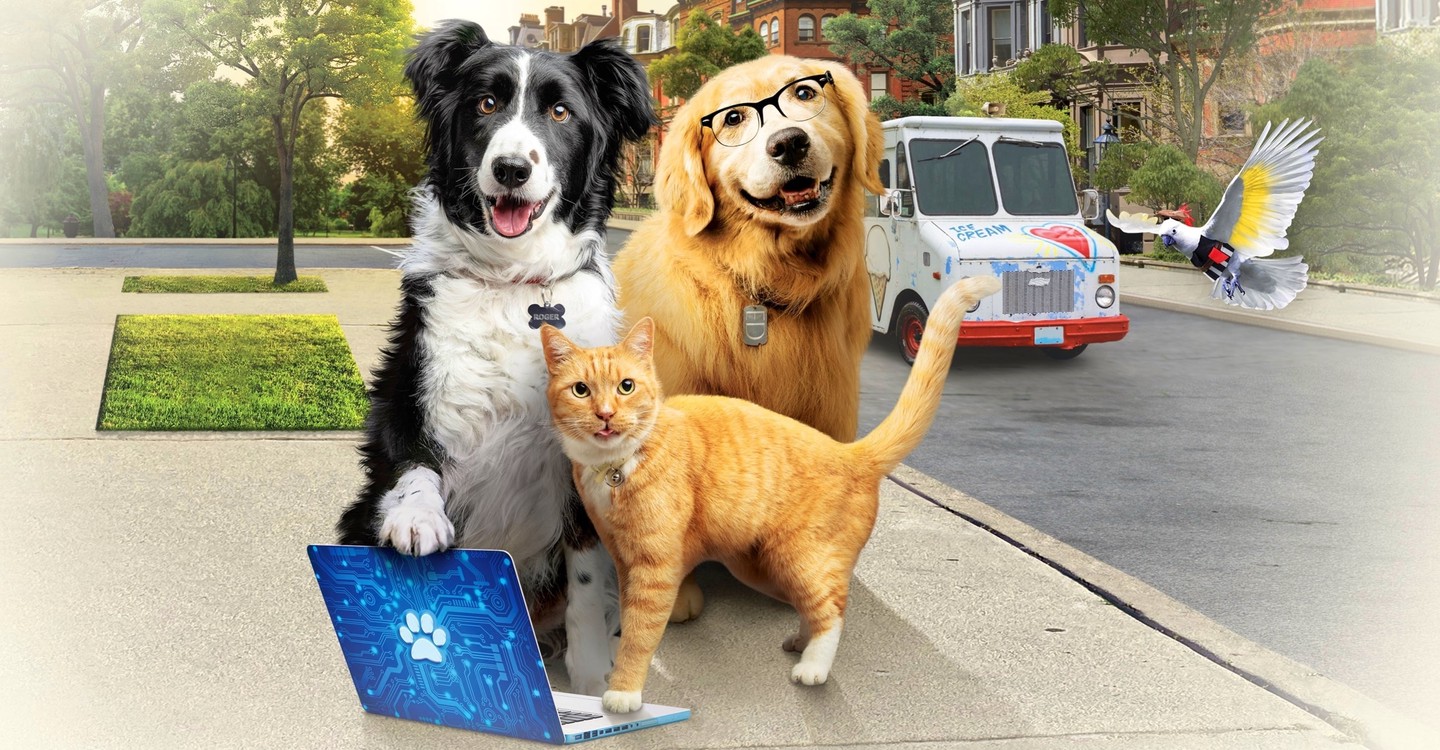 It's the weekend.  Thanksgiving is around the corner.  Traditionally this a big movie time of year.  Last year "Knives Out" and "Beautiful Day In The Neighborhood" came out.

In the past movies like "Twilight", "The Hunger Games-Catching Fire" and "Frozen" came out on Thanksgiving.   This year the big release with be "The Croods: A New Age" and  Jackie Chan's "Vanguard".   Not exactly up to snuff.

One of the biggest blows to theaters is one the biggest films of the year "Wonder Woman 1984" was supposed to open in the theatres on Christmas Day.  Now HBO and Cinemax will air the movie on the same day. This is going to hurt the box office for the picture at the theaters.   It's really a strange situation.

Universal created agreements with AMC Entertainment and Cinemark Theaters that has shortened their theatrical window so humans can watch the latest films at home rather than in the theatres.

I think it's a responsible move until a cure for Covid 19 is in place.  Unfortunately Mom and I do not think that some of the movie theaters will survive.  In our local market a few individual theaters were closed.  Around the country this is also true.

Streaming is becoming more of a norm for distribution for films.  Looking at some of the movies being released for the rest of the year many will be available at home.

Francis McDormand's latest film "Nomadland" is being distributed via Walt Disney Studios.  Disney recently merged with 20th Century Fox and are distributing all of the fox movies.  Disney is also one of the studios who is big on streaming so it most likely will be available at home.

Amy Adam's latest film, "The Woman In The Window"  is also being distributed by Netflix via Walt Disney Studios which means that it will be available on home.

The good thing about the 2021 is that alot of great films coming out .  Films to look forward to include Steven Spielberg's "West Side Story", "Top Gun: Maverick", and Marvel's "Black Widow". Mom and I hope there are movie theaters out there to show them in.

Bella and Lukey's Movie Pick of The Weekend-  Get Shorty-    A mobster travels to Hollywood to collect a debt, and discovers that the movie business is much the same as his current job.  It's alot of fun.  John Travolta headlines as "Chilly Palmer".  The cast includes Danny DeVito, Renee Russo, Gene Hackman, Dennis Farina, the late James Gandolfini, Bette Midler and Delroy Lindo.

Be Safe-Bye Bye Bella and Lukey